Maybe it’s called “Fall” ’cause you watch anime until you collapse. 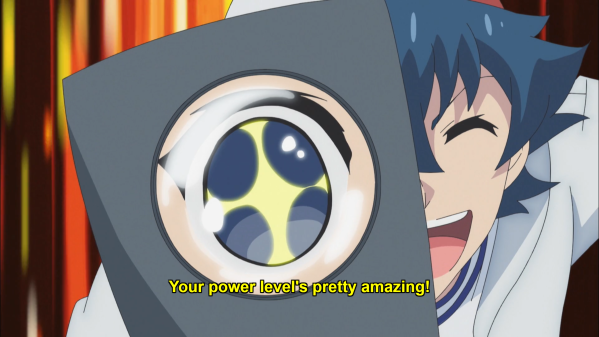 The Fall 2019 season is jam-packed with new series, which means I watched a small mountain of premieres. Some soared, some wobbled, and some fell flat on their faces. And I’m here to tell you all about it… in a paragraph or less.

But hey, don’t worry! If you’d like to hear more in-depth thoughts from my teammates and me, I’ve also linked to the full premiere reviews over at AniFem. Hit the jump for hot takes and hotlinks alike.

Not Bad, But Probably Not For Me

Fellow AniFem staffer Chiaki quite liked the first episode of Assassins Pride, but my watch list is already pretty long and the premise feels like it could break all kinds of bad. I’m gonna wait and see what she says after three episodes before dipping my toes into this one.

Odds are also semi-high I’ll check out the new Fate anime since it stars Magnificent Bastard Gilgamesh, but I haven’t gotten around to it yet.

CHIHAYAFURUUUUUUU… hasn’t aired yet, but it will soon! So hype to cry over card games again.

I’m also planning to keep up with Radiant, My Hero Academia, and probably Kono Oto Tomare. Like I said, it’s a busy season.

If you thought some off-the-cuff initial thoughts were fun to read, you should see what my AniFem colleagues and our contributors can do. Help support them by becoming an AniFem patron today!