Heavy emphasis on “digest” this time around…

Sorry, team, but the hefty task of both writing  and editing for Premiere Hell over at AniFem has taken its toll, and your humble blogger is burned out. So instead of the usual mini-reviews for Every Single Premiere (and yeah, I watched ’em all again), below is just a super-quick rundown of what’s caught my eye and what hasn’t.

To help you decide if you should try out a new series,  I’ve included links to all the AniFem premiere reviews (some of which I did write, so it’s not like I’ve been sittin’ on my laurels the past couple weeks!). I don’t have exactly the same tastes as the other AniFem reviewers, but I respect and largely agree with their analyses, so I’m totally fine just pointing to them and saying “Yeah, what they said.” Hit the jump for links and a rundown! 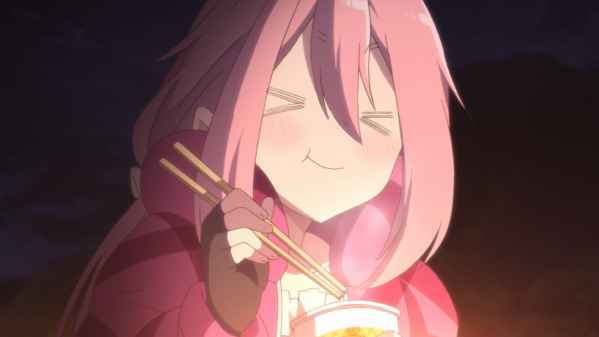 There were a lot of shows this season that I didn’t hate but also didn’t like enough that I’m excited to come back for more. Welcome to their list. I might return to any one of these if I hear good things further down the road, but no promises.

The question mark is gone! Nothing is ever set in stone, but it’d take some impressive word-of-mouth to get me back to any of these.

Violet Evergarden is airing everywhere but the U.S., and my salt could fill a shaker. Amelia swooped in from the UK to write the AniFem review for us, so if you have access to it, check out her review to see if it’s something you want to check out.

And yeah, I already binged DEVILMAN crybaby. It’s one of those shows that I can appreciate without particularly enjoying, and I’m fine with that. (Honestly my favorite thing about crybaby is the fanart and memes that have come out of it, so I’m genuinely glad it resonated with so many other people!) Vrai covers the first episode really well in their AniFem premiere review, so I’ll just point you to that for more.