Some cool new anime to chill you out on these blazing summer days. 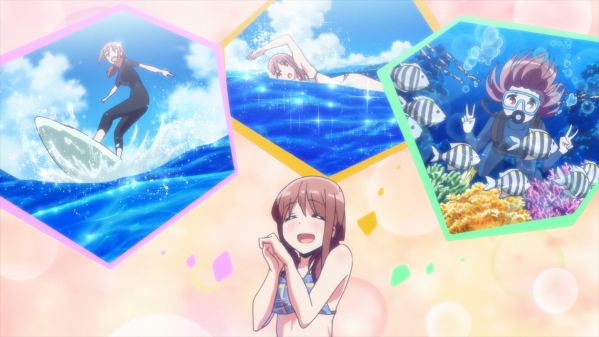 As is the new tradition, I got together with fellow AniFem staffers Caitlin and Vrai to review all the premieres for Anime Feminist and help readers find their new faves.

You can click here for the full digest on AniFem, which includes links to every review. Or you can hit the jump for a quick rundown of the series I reviewed and what’s caught my attention this season!

Other Stuff I Reviewed

They didn’t make the watchlist, but at least I got paid to talk about ’em!

And if you’d like to read about all the other shows, remember to check out the full digest on AniFem!

If you like the dishes AniFem is serving up, please consider becoming a patron for as little as $1 a month!